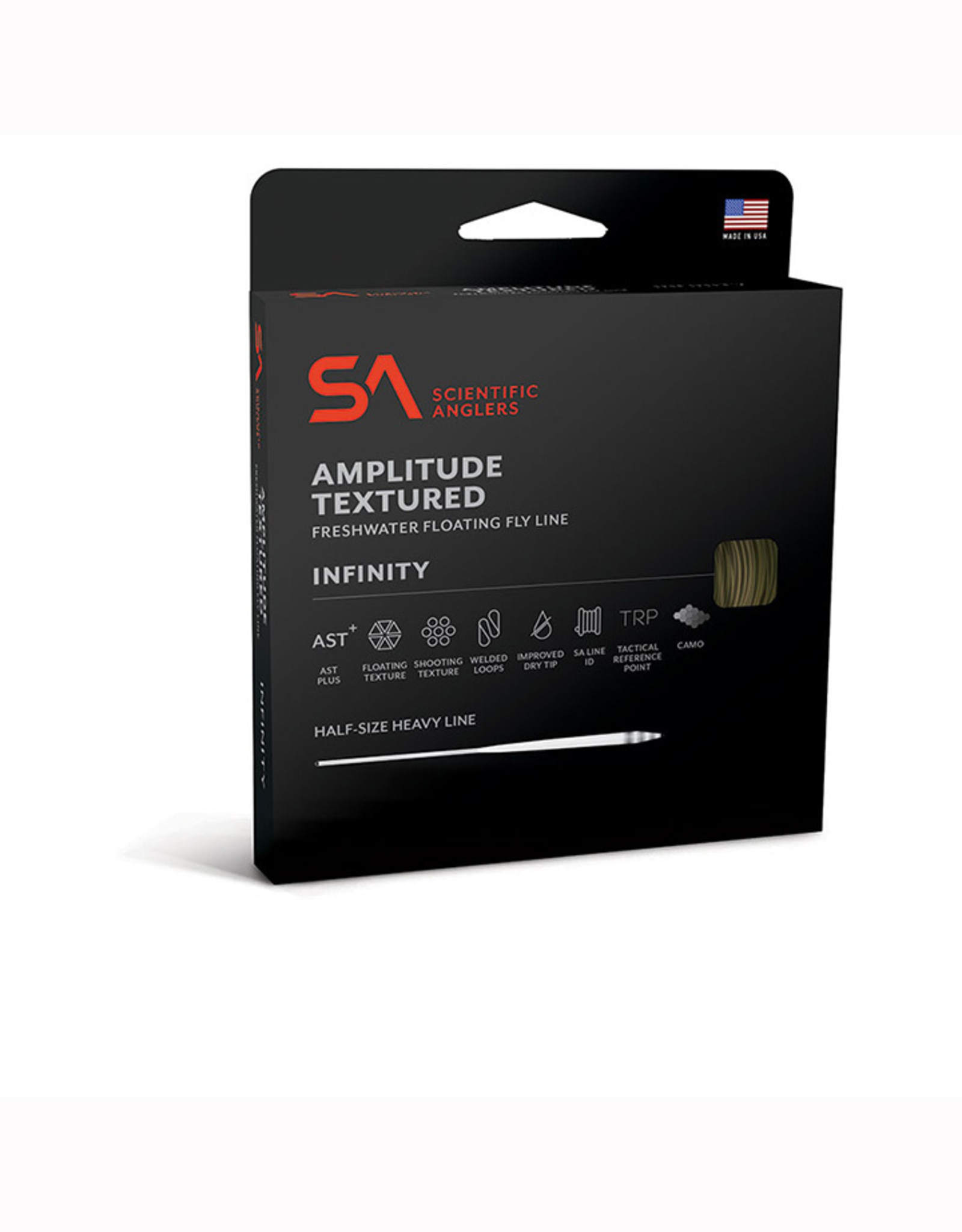 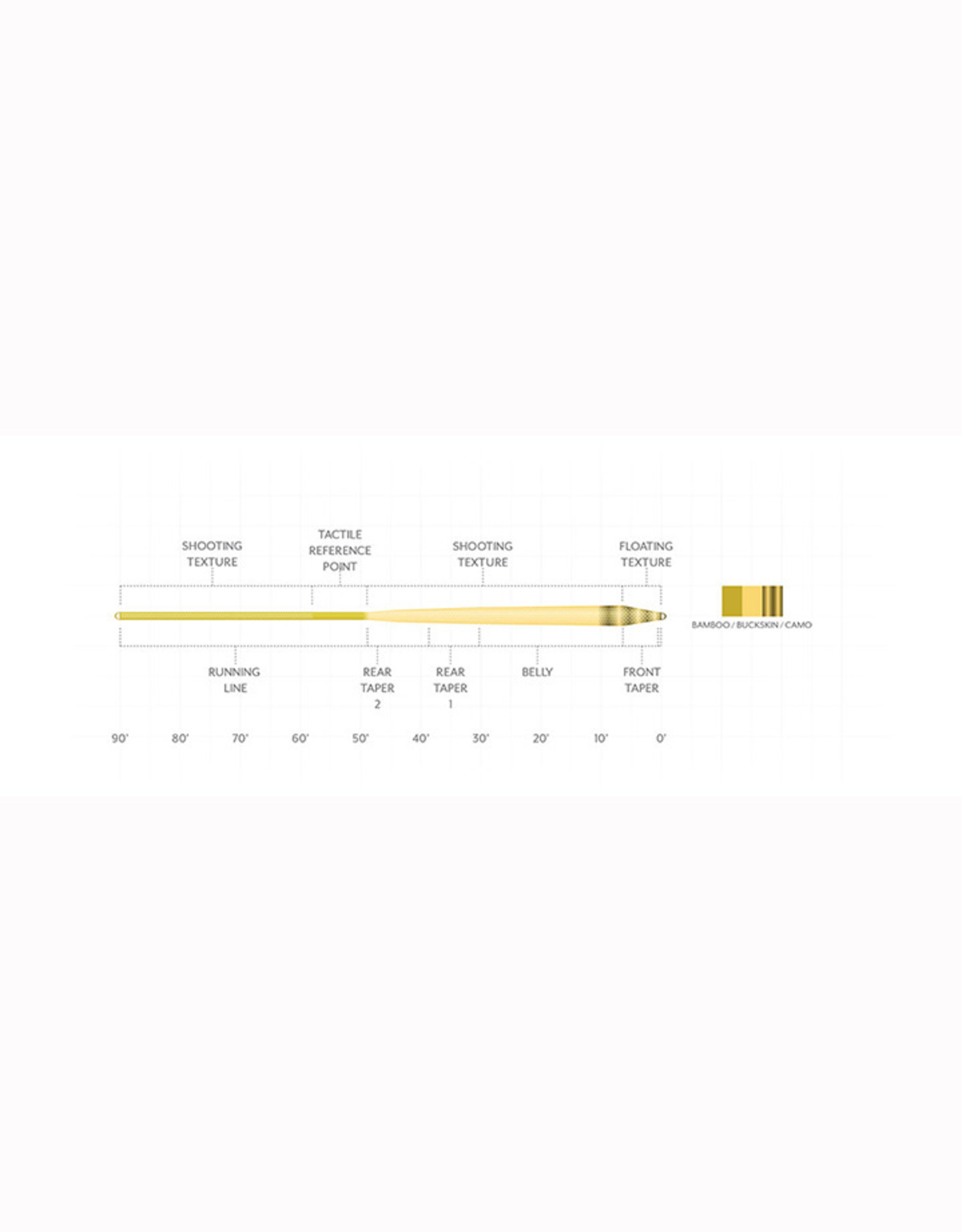 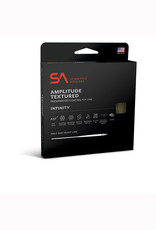 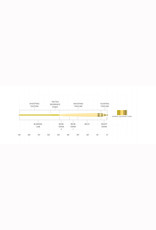 The Go-To Line for All Freshwater Species

The first series of lines to feature the revolutionary AST PLUS slickness additive, the Amplitude series will shoot farther and last longer than any other line on the market. It’s slickness down to a science.

The conventional wisdom in fly fishing is that there’s no such thing as a “do it all” freshwater line. We have something to say about that. The Amplitude Infinity has the power to bomb out streamers, yet retains delicacy for dry flies. It mends like an absolute dream, and delivers flies at all distances. Built a half-size heavy, with a long head and substantial front taper, it’s perfect for everything from trout and panfish to pike and steelhead. There’s a reason we call it the Infinity: there is no end to what you’ll be able to do with it.