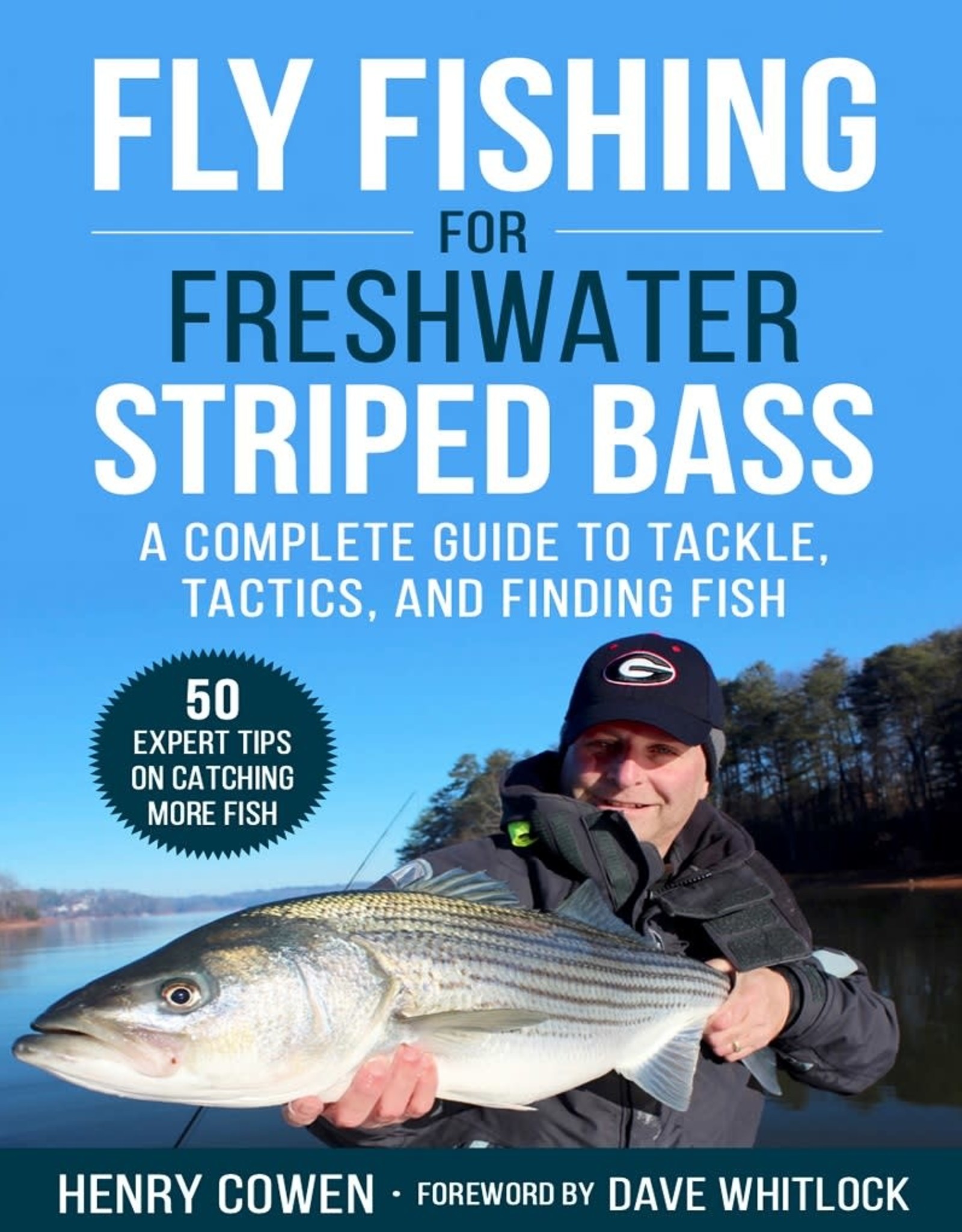 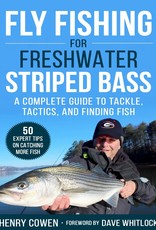 Truly the first of its kind! In this practical guide, author Henry Cowen shares decades of hard-earned knowledge of stripers for the first time. Learn about the species, its food, and where and how to find them. Knowing where and how to find stripers is key, and Cowen offers proven techniques to locate fish in both reservoirs and rivers. During the guide, Henry carefully outlines such things as:

Henry Cowen grew up in Brooklyn, New York, where he learned to fish for striped bass at an early age. He is an Umpqua Feather Merchants fly designer as well as a writer for many nationally renowned fly-fishing magazines, including American Angler, Fly Tyer, and The Angler magazines. He began guiding for freshwater stripers around 2000 and has been at it ever since. He is well known and respected among his peers and the angling community for his knowledge of striped bass, and his willingness to help other anglers.